She was going to go to college.  She put in the work.  Narrowed down her list of colleges she wanted to attend.  She was eager to take the first step in the adventure that would be the rest of her life.

They were so proud of her.  She was blossoming into a beautiful young woman from the inside out.  Parenting is filled with sacrifices, but achievements like this eclipse them all.

The rising cost of tuition is making a college education harder to achieve.  Thankfully, this family had a solution.  Or so they thought.

The plan was to rent out a portion of the land they owned to a billboard company.  The rent would offset tuition costs enough to secure the dream of a college education.

But their dreams were stolen while they slept.

Like you, they did not know that regulations imposed by Extra-Territorial Jurisdiction zones would not allow them to utilize their private property in this way.

No signage.  No extra income.  No college.  No warning.  No vote.

Extra-Territorial Jurisdiction Zones are out of Line

Have you heard of Extra-Territorial Jurisdiction zones (ETJ Zone)?  This is a city’s ability to claim authority over land that extends beyond its boundaries.

The government’s stated goal of an ETJ zone is “to promote and protect the general health, safety, and welfare of persons residing in and adjacent to the municipalities.”

Most citizens can support the goal.  But what about the means to the end?  What about the definitions of each goal?

And what about your right to participate in the goal and the path to get there?

That’s the rub.  Some regulations are necessary.  Some are overreaching.  Some need adjusting.  New regulations may need to be implemented.  You ought to have a say in which is which.

Because you don’t live within the voting jurisdiction, you cannot vote on referendums or leaders.  However, those leaders you cannot vote for CAN impose regulations on your land.

State and Federal laws still apply, of course.  That’s as it should be.  You can vote for your president, governor, and congresspersons.

But not for the mayor of the city next door.  So why should the mayor be able to impose regulations on your property?

Do you live in an ETJ Zone?

This is a question that shouldn’t need to be asked.  But unfortunately, it must be.  ETJ legislation applies to unincorporated areas with the following five conditions: 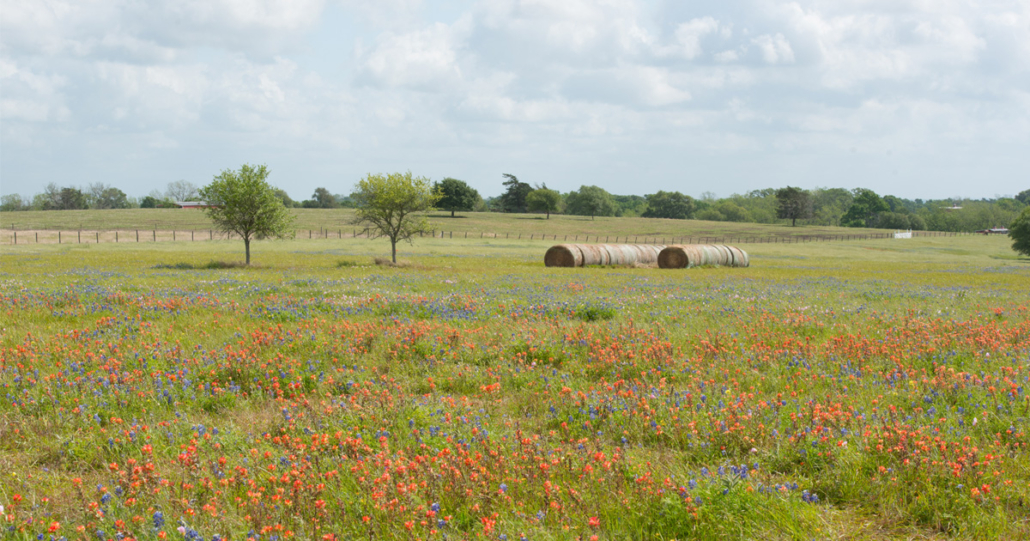 You may already live within the jurisdiction of a city or municipality and wonder – what does this have to do with me?

Look again at the geographical limits of ETJ Zones.  While the limits may be clear, the boundaries are not.  Cities continue to grow their boundaries through annexation.

You may live five miles outside of San Antonio today.  But what if the city grows its boundaries by one mile this year?  And another the next year?

Now you do live in an ETJ Zone.

With the housing market skyrocketing, moving outside the limits of a city is the only option many people have.  Austin was recently named the number one housing market for growth and stability.  But it was also found to be the second most overpriced.

ETJ Zoning impacts every Texan.  And yet, so few are aware.  For those who are aware – what can you do?

Do you need a law degree to engage in straightening out this mess?  No.

Many Texans who are concerned about the rights of landowners are already engaged in the process of change.  You can join us.

We exist to empower Texans to advocate for their property rights – and the rights of their neighbors.  We are raising awareness, bringing people together, and ensuring our voice is heard in the halls of the government.

You’re not alone.  We’re in this together.

We can right the wrong of regulation with representation through our combined grassroots efforts.  We are giving citizens a platform to let their voices be heard.

We have also begun a petition so that our government can see that their constituents care about the issues that impact their rights.

Texas City Limits Coalition is compiling resources so that you can be informed – and help inform others.

Together, we can right these wrongs.  Every citizen should have a say in the governance of their property.

When we work together – raising awareness, raising our voices – we can leave a legacy for generations to come.

You can protect your rights.  You can ensure the next generation will have their rights and dreams protected.

You should be able to utilize every blade of grass you own to secure the life and future you dream of.  When we come together to correct ETJ legislation, not only do we protect our rights, but we remind our elected officials that we are governed – by the people.

Break up the Dam

It’s one thing for a stream to dry up.  Droughts happen.  It’s another for streams to be cut off.  That’s what ETJ zones can do to our revenue streams, rights, and dreams.

They can cut them off without you getting a vote.

If you don’t take action, government officials you cannot vote for can impose regulations on your land that can cut off your freedom.

Why should you, your children – or grandchildren – be saddled with oppressive debt when a reasonable income stream is available on your land?

If a family has an ethical path to send their child to college – an ETJ zone should not be able to impose an impassable roadblock.

Join the Movement and Stop Regulation Without Representation

Change is possible.  It’s already started.  You can join us.  Here are three achievable steps you can take today to leave a legacy.

First, educate yourself.  We are compiling resources to help Texans understand the issues so that we can address the problems.

Second, sign the petition. Remind your government that they work for us.

But we don’t have to let it.  Together, we can leave a legacy, protect our rights, and secure our futures.