Do you understand how Texas Law impacts property owners?

You are not alone in wanting to protect your rights over your resources. The Texas City Limits Coalition gives landowners a platform to have their voices heard on matters affecting their property.

For over 60 years, unfair laws have impacted the property rights of every Texas landowner.

What Is an ETJ Zone?

In Texas, any property beyond a city’s limits is in an Extra-Territorial Jurisdiction zone (ETJ zone). These zones allow governments to exercise jurisdiction over areas outside their set boundaries. Any authority or municipality can claim an ETJ over any outlying area they want.

In 1963, the Texas Local Government Code awarded each municipality with an ETJ. The purpose was to define potential future growth and service perimeters.

City laws still control the ETJ zones. The purpose of this control is to limit many Texas landowners. In most cases, it restricts the property rights of Texans like you.

How Do ETJ Zones Affect Landowners?

Texans living in ETJ zones, or areas outside the borders of a city’s territorial jurisdiction, have fewer rights and abilities than those living within city limits.

Currently, property owners in an ETJ cannot participate in the local government voting process. Until these regulations are diminished, landowners’ rights to use or profit from their land are determined without their input.

ETJ zones do not only impact landowners. Others affected by the lack of representation in the ETJ zones include: 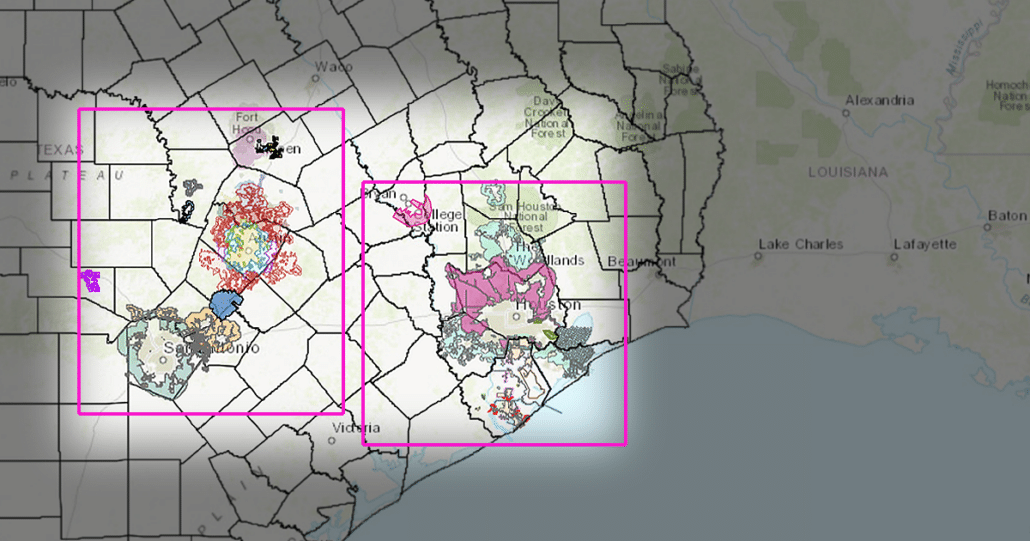 Every city in Texas must provide a map outlining its boundaries by law. The official map must show the corporate borders and their ETJ zones.

Texas state laws require the cities to update their maps every time they expand through annexation (acquiring additional property to expand city limits). The same is true if the city boundaries decrease in size.

These city maps will include the city’s ETJ zones. However, if you are still unsure if you live in an ETJ, there are online resources that can assist you with the matter.

For more information, you can learn more about this by researching TEX. GOV’T CODE § 2051.102.

What Can I Do About it?

Know What ETJ You Are In

First, know what city’s ETJ zone your property is in or whether you live in an area that is (or may become) part of a city’s ETJ. Typically, when cities annex land, the ETJ “expands… around the new municipal boundaries.”

For instance, if cities with over 100,000 residents annex a region, its new ETJ then includes the unincorporated region adjacent to the new city boundaries (within five miles).

A city may not expand its ETJ into another city’s ETJ zone without authorization from that city in writing. Furthermore, a city cannot reduce its ETJ unless the city council gives written consent.

The Texas City Limits Coalition is here to help. It provides the platform you need to ensure that your voice gets heard. It is your advocate in helping to diminish the regulations inflicted upon you and other landowners.

Organizations like the Texas City Limits Coalition work to secure the rights of landowners with property located within ETJ zones. Their goal is to give you a voice in what happens with your land. You can take action by signing the petition to join the coalition.

This article covers a vast amount of information regarding ETJ zones. However, if you still have a few concerns, these frequently asked questions may help you understand why (and how) these laws must change.

Why were ETJ zones created?

Texas legislation established these laws “to promote and protect the general health, safety, and welfare” of people living in or near cities in Texas to create a type of buffer zone outside of a city’s incorporated limits.

While that is what the law states, cities have limited authority to address health and safety issues in the ETJ. For that reason, many argue that the true purpose of the ETJ is to restrict geographic areas for future annexation into the cities.

Another issue with ETJs is that a city’s authority over these zones is completely unmonitored. Without oversight, there is no consistency from city to city. Landowners in ETJ zones face the most adverse impact from this lack of oversight. 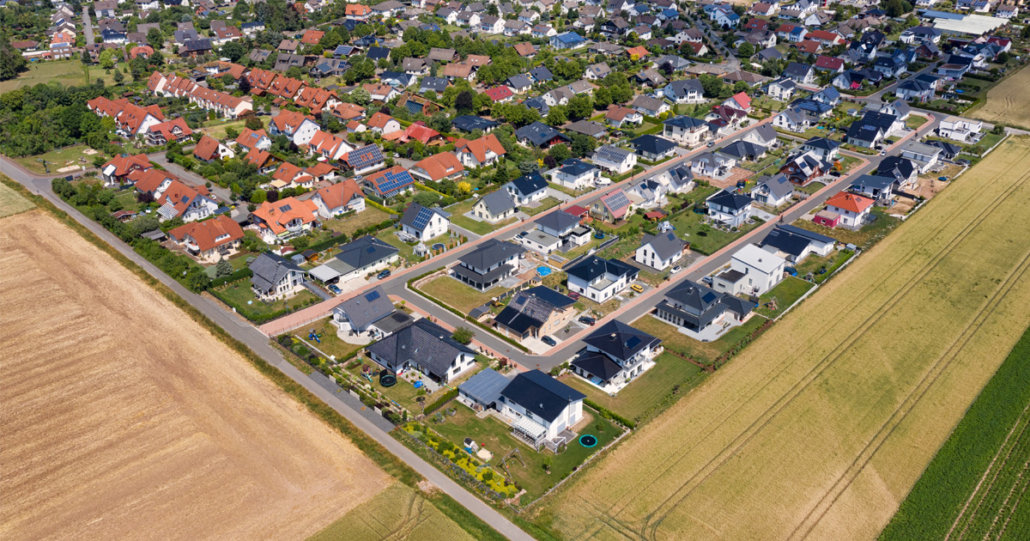 How much territory does an ETJ zone encompass?

The size of an ETJ is typically dependent on the number of city residents. There are some exceptions. However, generally, state law requires that:

By law, can an ETJ encompass more territory than provided?

Yes. The scope of an ETJ zone could differ from what state law provides based on local factors and other circumstances. For example, if a city incorporates land adjacent to another, it may not get an ETJ zone.

Most likely, a city’s ETJ exceeds its distance limits because city officials used their authority to adopt ordinances to acquire land into its ETJ.

You need to protect your rights as a landowner. We formed the Texas City Limits Coalition because we affirm the right of every Texas landowner to have a say in the governance of their land.

Your voice should count when city ordinances affect the property you live on or own. At the Texas City Limits Coalition, we aim to secure equal rights by allowing you to take part in developing the city laws you must abide by.

The Texas City Limits Coalition is the champion of every landowner. We advocate on your behalf regarding your property rights. Take back the control over your land!

Are you looking to safeguard your property rights as a Texas landowner? Then you need to join the Texas City Limits Coalition today.